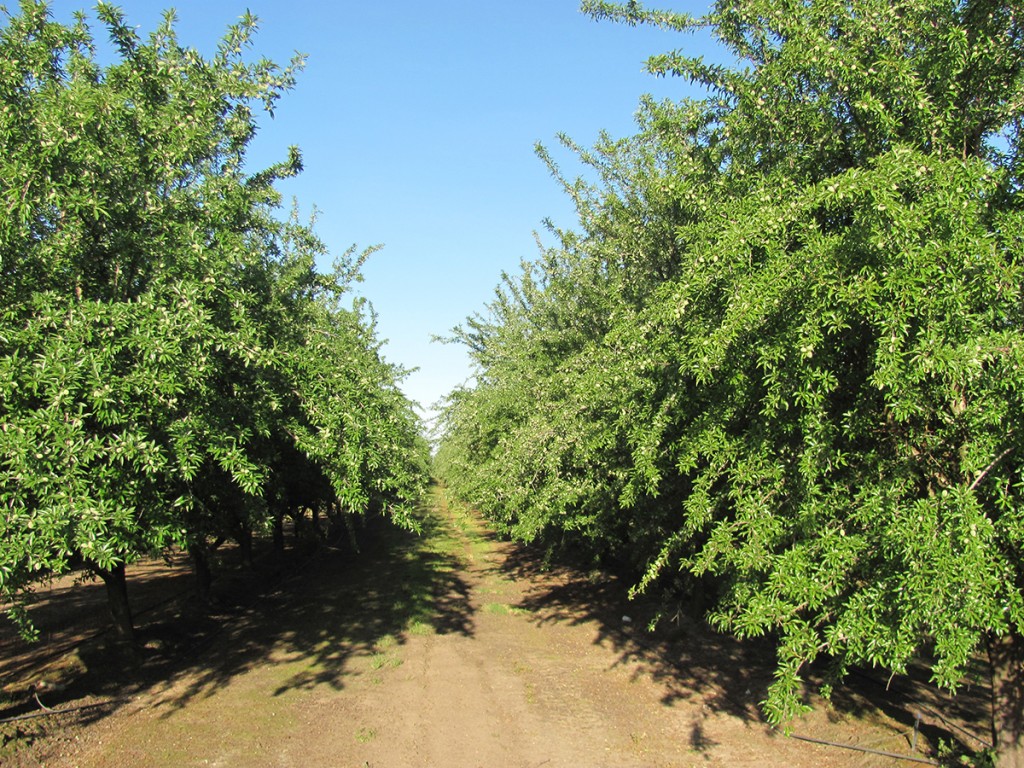 This report’s photos for the southern region present a down-the-row shot of the Nonpareil and Monterey, a close-up of the Padre near Madera and a shot of the Avalon in Tulare County.

Mild to warm temperatures dominated the southern San Joaquin’s weather during the last weeks of March. Daily maximum temperatures climbed gradually during the period’s first week, rising from the lower 60’s as the previous period’s showers exited the valley. Readings reached into the upper 70’s by March 27th, then dipped back to the lower 60’s with the arrival of a dying weather system that dropped a few hundredths of an inch of rain in some areas. Temperatures then resumed the previous week’s warming trend, reaching back into the upper 70’s by the end of the period. Morning low temperatures were reported predominately in the 40’s during the period, with readings dipping into the mid 30’s in the coldest locations on the morning of March 29th.

The warm daytime and mild nighttime temperatures have provided good support of the developing crop in the southern San Joaquin Valley. The absence of damaging frosts and hail storms this year made March a relatively restful period and observers are reporting that nuts of all varieties are developing rapidly and sizing well. With water deliveries now available from several local irrigation districts, growers have begun the 2016 irrigating season, using surface water where available and groundwater as needed to support the orchards.

The federal Bureau of Reclamation has announced that water districts receiving their water from the Central Valley Project will receive 5% of their contracted amounts. Growers along the east side of the region, receiving their water from Lake Millerton near Fresno have been allocated 30% of their contracted amounts. Greatest surface water availability is found in the area served by a collection of west side water districts known as the Exchange Contractors. This includes the Central California Irrigation District, the San Luis Canal Company, the Firebaugh Canal Water District and the Columbia Canal Company, who serve growers as far south as Mendota in western Fresno County. Outside of these Districts, many growers in the southern region will once again be dependent on groundwater drawn from their own wells.

Observers are reporting findings of Leaf-Footed Plant Bugs in orchards along the eastern foothills. This aggressive insect can cause significant losses by feeding on the developing nuts and prefers the Sonora, Aldrich and Fritz varieties. Growers and their advisors have been monitoring orchards closely over the past two weeks and some treatments have been required to control growing populations. Monitoring for the insect will continue until the nut’s shells harden enough to prevent penetration by the insect. Growers are also monitoring for signs of web spinning spider mites, as well as populations of predator and parasitic species, hoping that the “good insects” will be able to mitigate the need for treatments to control damaging populations later in the season.

Growers have been managing weed growth within their orchards and tying trees to support the weight of the developing crop. Weed management, fertilization and irrigation will continue in the coming weeks as temperatures rise and growers work to support their orchards. 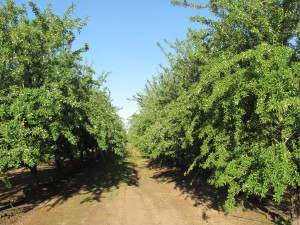 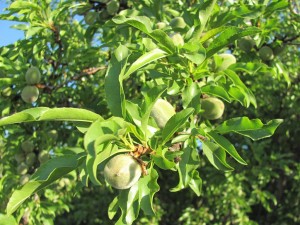 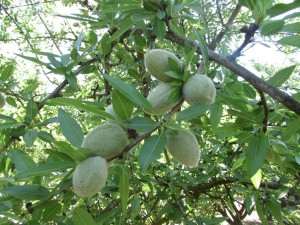