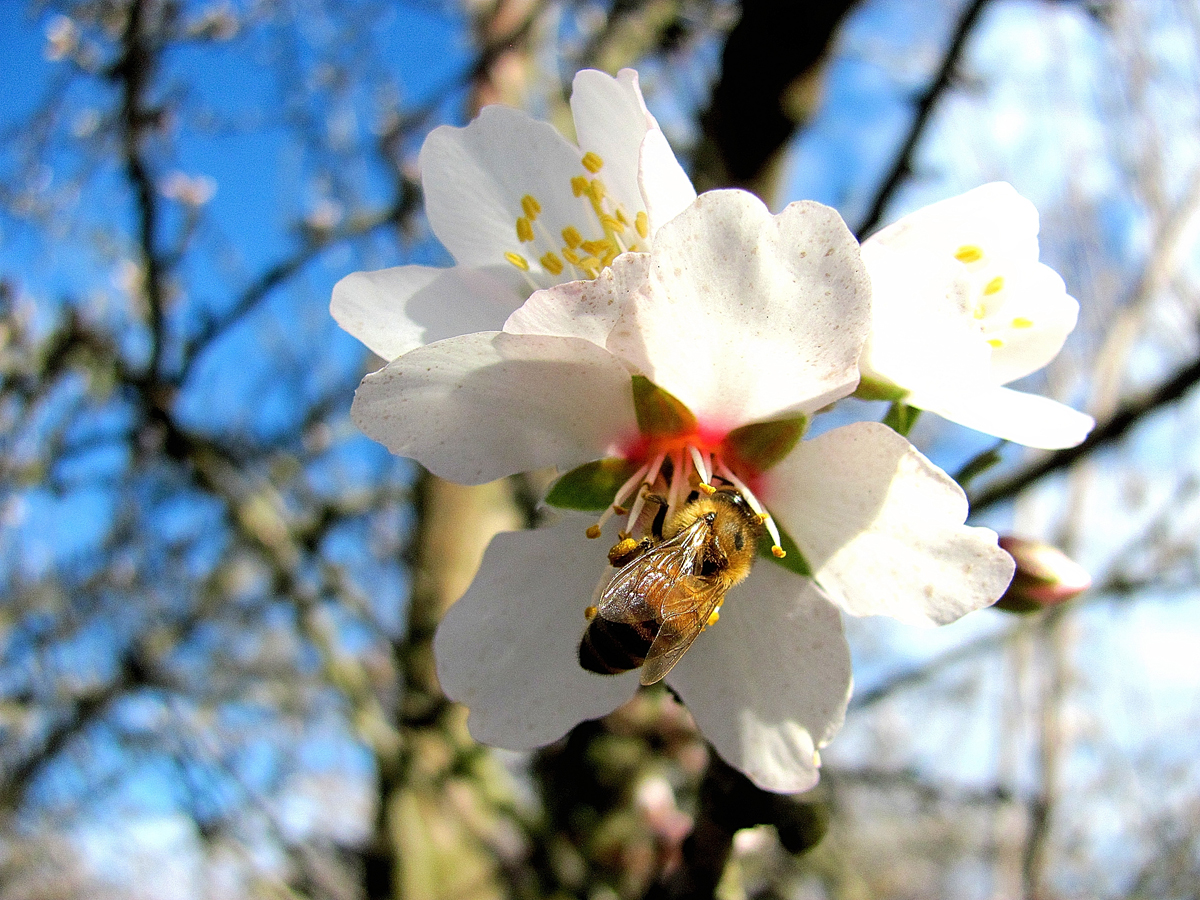 Relatively calm and sunny weather on Wednesday gave way to cloudy and windy weather on Thursday as bloom marches forward. Overnight lows in the upper 30s and low 40s on Wednesday gave way to daytime highs in the mid 60s through most of the state. Stormy weather moved in early Thursday morning throughout the state bringing varying degrees of cloud cover, wind, and rain. The southern part of the Central Valley was most affected as dense clouds and high winds were present throughout the day with up to .2 inches of precipitation in the morning hours. Both the central and northern growing regions of the state had similar rainfall totals but had skies clear as the day progressed with much calmer wind speeds. Bees averaged 7 hours of very good pollination throughout the state on Wednesday. Thursday’s pollination was limited due to high winds in the northern and central parts of the state, along with added rain in the south. These conditions led to 4 to 6 hours of fair activity in the north and central parts of the state, and 2 hours of poor activity in the south.

Flowers are continuing to open throughout the state. Sonora leads the way with an average of 40% of its flowers open for pollination. Nonpareil is averaging 20% bloom, with the remaining buds in different stages of development. The California-type varieties are showing solid overlap with Nonpareil as their bloom progression is in lock step. Monterrey is about a day behind Nonpareil while Carmel is two to three days behind. Butte and Padre plantings are just beginning to present open flowers for pollination. Observers have noted large variability between orchards with some Nonpareil plantings having over 50% open flowers while others have under 10%. In general the southern region is roughly two days ahead of the central and three days ahead of the north. 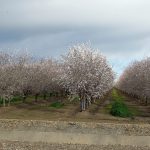 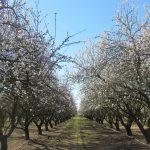 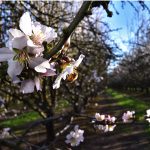 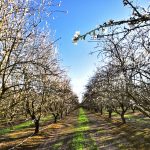