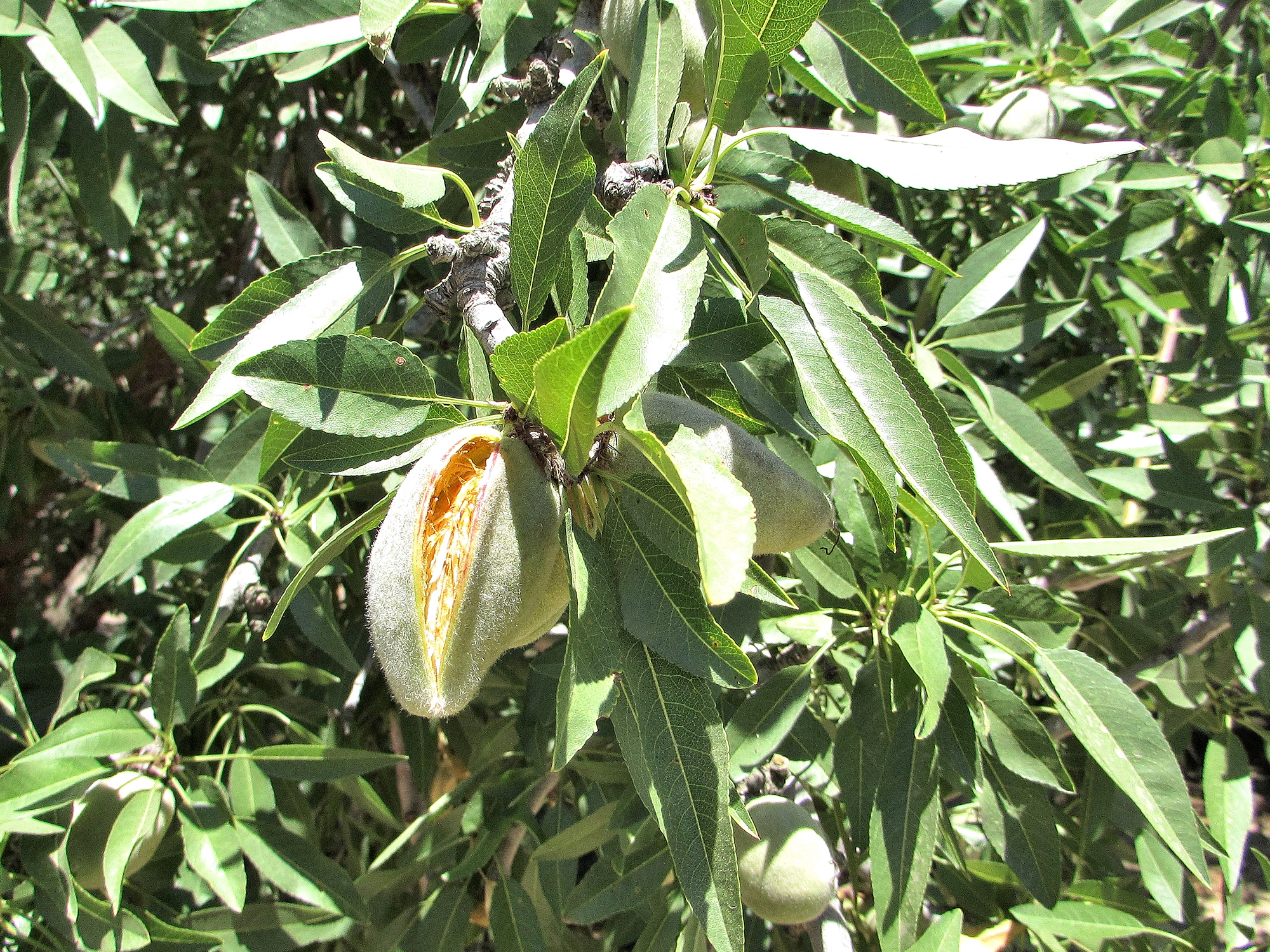 This report covers conditions and observations made between Sunday, June 5 and Tuesday, July 4, 2017. The next scheduled report will be posted on Monday, July 31, 2017. However, in the event of any significant occurrences prior to that date, this site will be updated as soon as possible

The transition from Spring to Summer delivered a dramatic change in temperatures throughout the Central Valley. The final weeks of Spring continued the cyclical variation of temperatures experienced during May, with readings dropping from the low to mid 90’s at the start of the period to the mid and upper 70’s by the 12th of June. Daily highs then began a steady climb, peaking as high as 108 to 110 degrees by the first days of Summer. 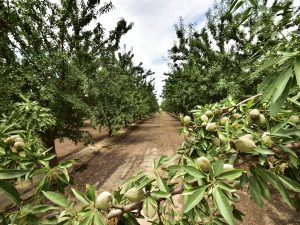 All told, daily maximum temperatures remained in excess of 105 degrees for 10 to 12 days before finally dipping to more tolerable levels in the mid and upper 90’s during the final week of the June. Morning minimum readings followed the daily highs, dropping only briefly into the upper 60’s to mid-70’s during the hottest days of the period and upper 50’s as temperatures moderated late in the period.

Observers are reporting that June maintained the relatively calm pace established during May, of course, other than the very high temperatures. As a result, growers’ prime activities focused on irrigation as they worked to maintain adequate moisture levels in the face of the oppressive heat. Observers have noted that while orchards throughout the valley wilted during the hottest part of each day, the trees endured the heat well. Growers also concentrated on mowing excessive vegetation within the orchards, helping to reduce water consumption, while reducing the amount of vegetation present on the orchard floor in preparation for the coming harvest.

As may be seen in the photos accompanying this report, the very first signs of the approaching hull split can now be found in advanced examples of the early maturing Nonpareil and Independence varieties. Blank nuts, those in which the hull and shell were formed, but fertilization of the kernel was not completed, can be found transitioning to a pale green to yellow color on stressed trees and at the ends of rows where temperatures tend to be slightly higher than deeper within the orchard. The blanks split approximately two weeks ahead of the “sound” or fertilized nuts, and are an indication of the approaching hull split season. Growers will be monitoring their orchards and the life cycle of the Navel Orange Worm in the coming weeks in order to properly time treatments required to control this prime insect pest at its most susceptible stage. Some growers had begun treatments during the final days of the period.

Growers have reported very few problems with web-spinning mites this year. While some orchards in the southern San Joaquin Valley experienced populations large enough to require treatment, the vast majority of the Central Valley has escaped serious problems this year. The high temperatures experienced during June can promote rapid development of mites within the orchards. So, growers will continue to monitor their orchards closely, hoping to avoid significant problems prior to harvest.

Ant populations continue to develop in orchards throughout the Central Valley. Growers with populations large enough to warrant control have begun treating with bait formulations targeted at problematic species.

Those planting new or replacement orchards continue to prepare their lands. Driving through the San Joaquin Valley in particular provides ample examples of older, low producing orchards that have been removed and the land prepared for planting. Growers are also paying close attention to orchards planted in the past few months, particularly those using trees coming from cold storage where planting was delayed beyond the optimum timing by the wet winter and early spring weather. 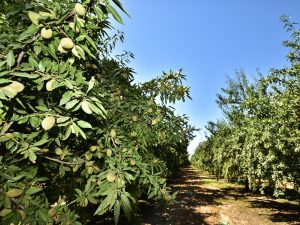 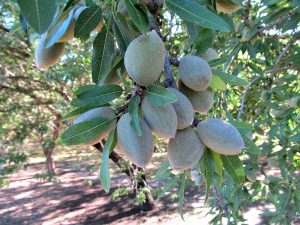 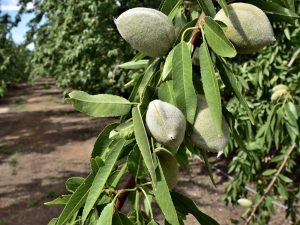 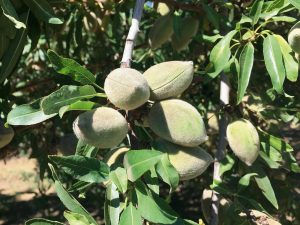