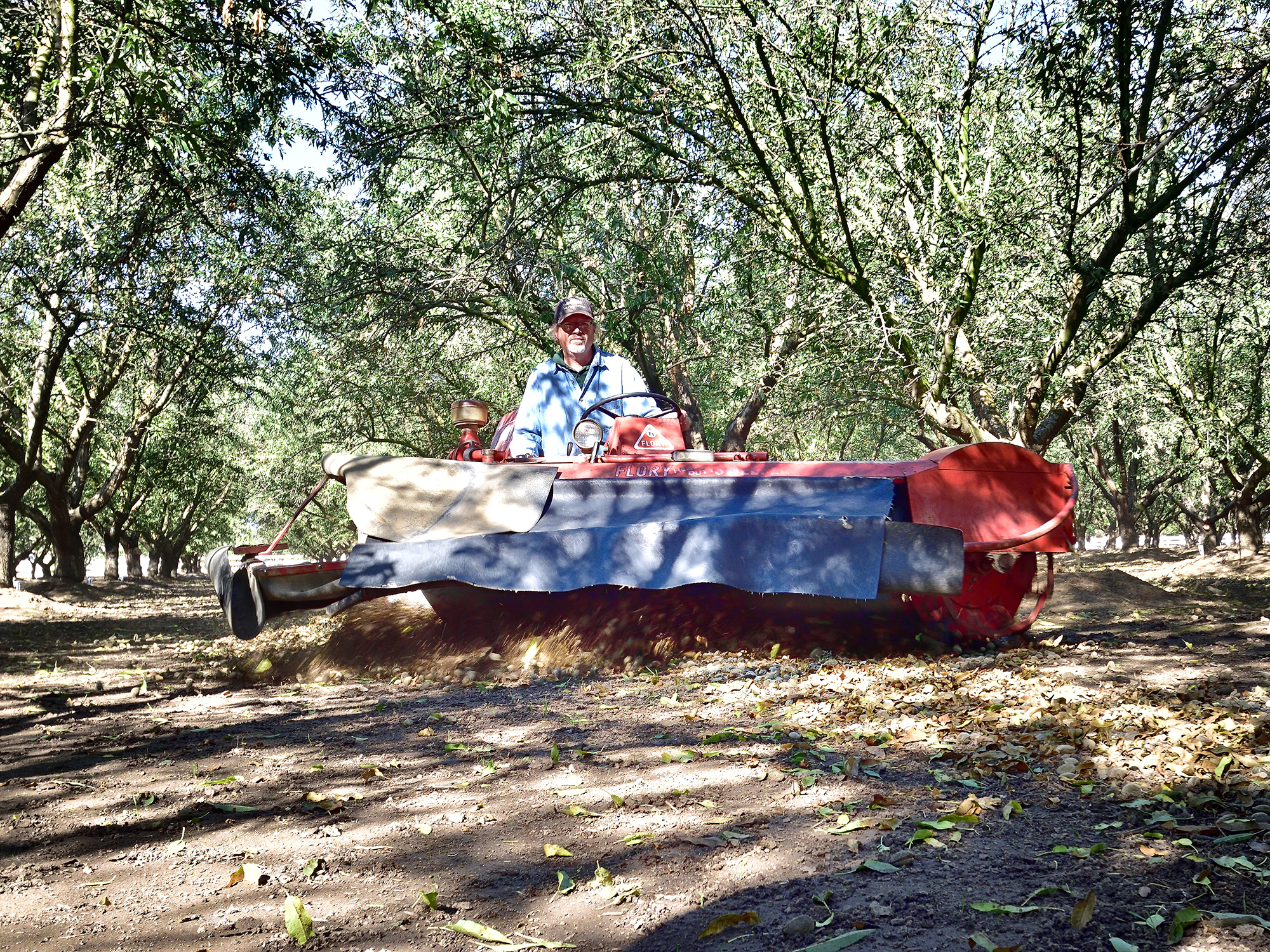 This is the final report of the 2018 crop year, covering the conditions and observations made between Monday, October 1, and Sunday, October 28, 2018. The next report will be posted on or about Thursday, January 31, 2019 prior to the start of the 2019 bloom.

October delivered a change in the weather across much of the Central Valley with heavy rain during the first days of the month significantly impacting the harvest for those receiving the greatest amount of precipitation. However, following the storm’s passage, skies remained clear and sunny for the balance of the period. Daily maximum temperatures were widely reported at just above seasonal norms, with readings ranging from the mid and upper 70’s to upper 80’s. Meanwhile, morning low temperatures decreased as the month progressed, dropping from the upper 50’s and lower 60’s as the period began to the lower 50’s in the month’s final days.

As noted above, the most significant weather of the period came during the first week of the month when a cut-off low swept over the state. While most areas of the valley received from trace amounts to ½ inch, several areas experienced much wetter conditions. Most notably, the area from west Modesto in northwestern Stanislaus County to Manteca in southern San Joaquin County received as much as 3.0 inches of rain in just over an hour, from a particularly heavy down pour on Wednesday, October 3. Many growers had their late harvesting Monterey, Fritz and Butte/Padre plantings in various stages of harvest. For some, the rain was heavy enough to literally “swamp” the equipment in the orchards. Nuts were washed from windrows and one case, from the end of the orchard. Growers in the wettest areas were forced to work their crops in the orchards moving windrows and conditioning the product to promote drying in the orchard. Quite a bit of crop has required drying after hulling and shelling. 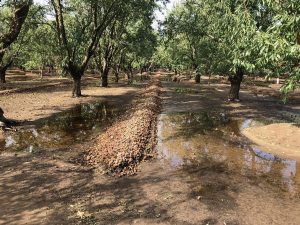 The 2018 harvest is now in its final days as growers pick up the last of the late maturing Fritz and Monterey varieties. Observers are reporting that the last of the crop should be picked up and delivered to the huller/sheller within the first five days of November. Several smaller huller/sheller operations have already completed their work for the year, while larger operations have begun processing previously stockpiled product. Larger operations with the greatest amount of stockpiled product will continue to operate until the end of the November.

With the completion of the harvest, growers have moved on to post-harvest activities. Irrigation, pruning, and the application of fertilizers and soil amendments can be seen in all areas of the Central Valley. Growers are also reviewing quality levels in the crop, as they meet with their Pest Control Advisors to evaluate their pest management programs. For those with older, lower producing orchards, the process of removing these plantings has also begun. Trees are being pulled and ground into chips. The chips produced are either spread and incorporated into the soil or hauled away for use in co-generation facilities to produce electricity.

In the coming weeks, after the rainy season begins, growers will send shakers back into the orchards to remove nuts that remained in the trees after the harvest. Moisture is needed to weaken the attachment of these “mummy” nuts, enabling their removal. Removing the nuts, then windrowing and grinding with flail mowers is the prime means of mitigating Navel Orange Worm populations in the orchards and a key reducing damage in the subsequent crop. Mummy removal, pruning and brush shredding will occupy much of the winter months as growers prepare for the 2019 bloom. 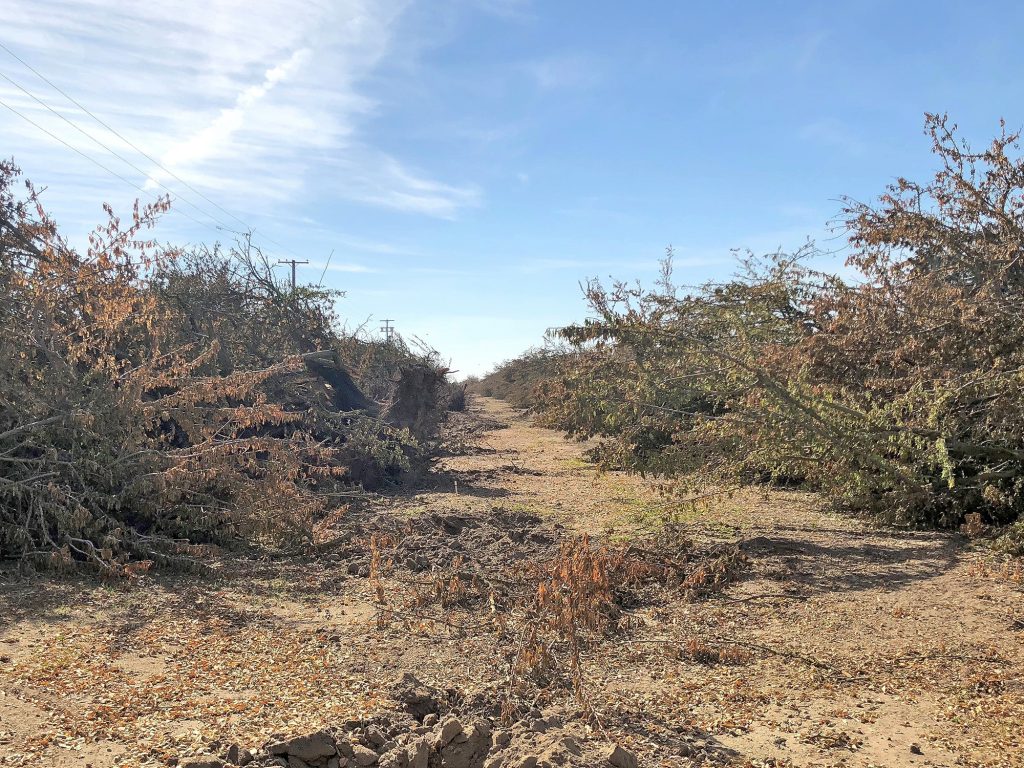 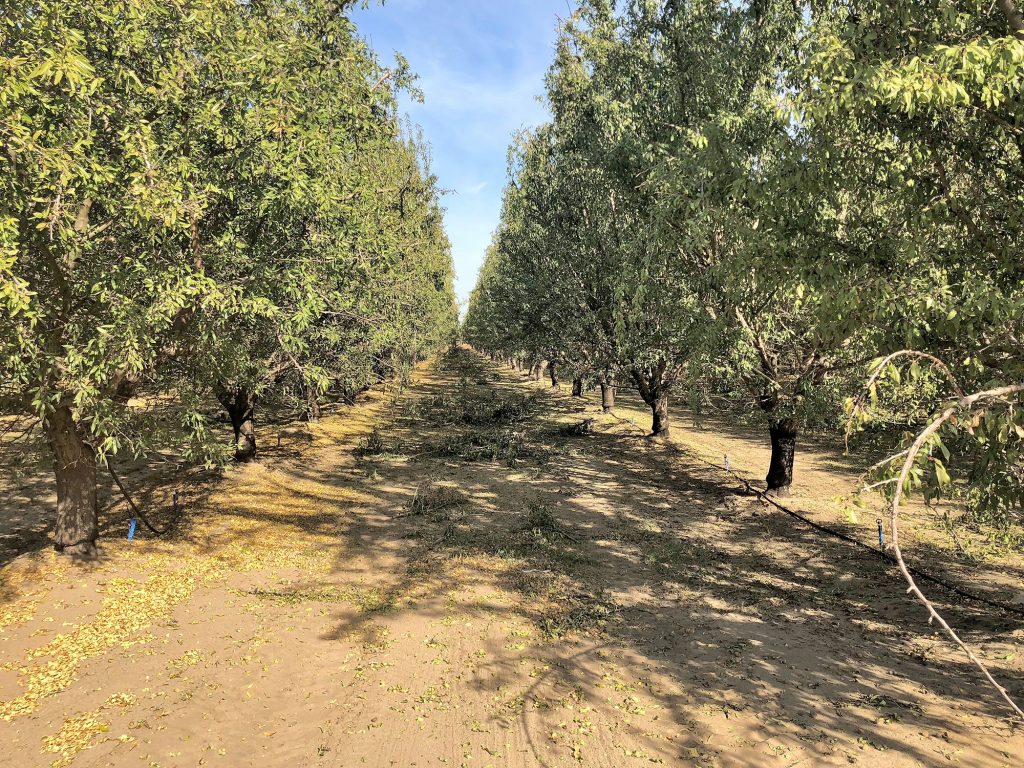 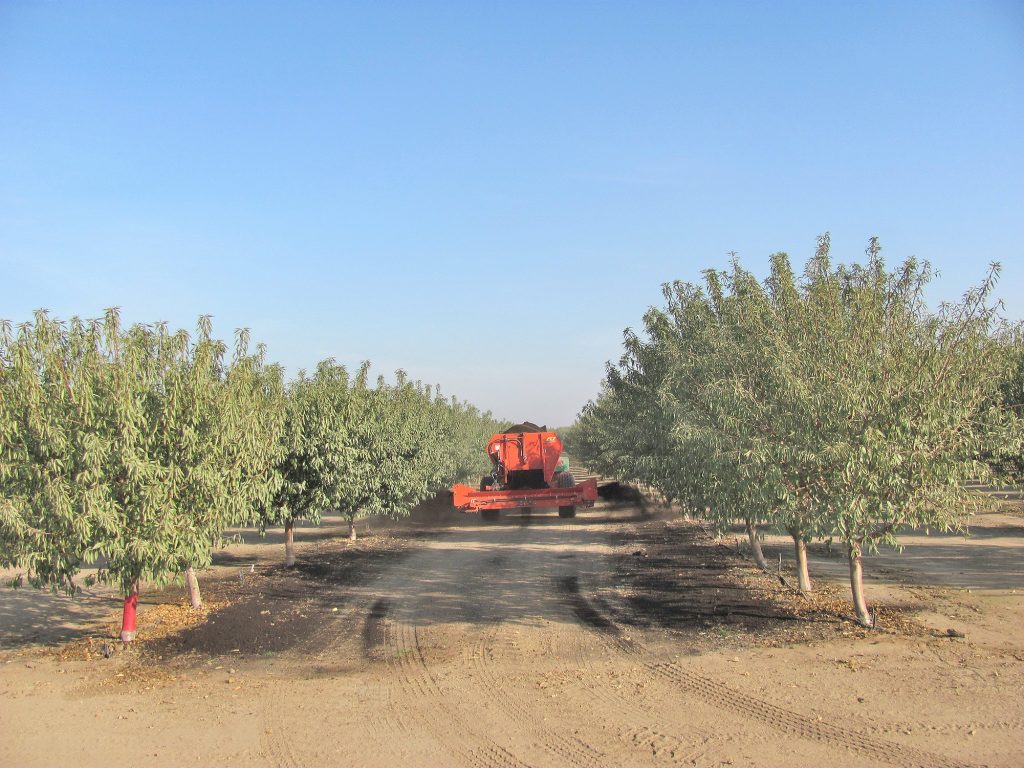 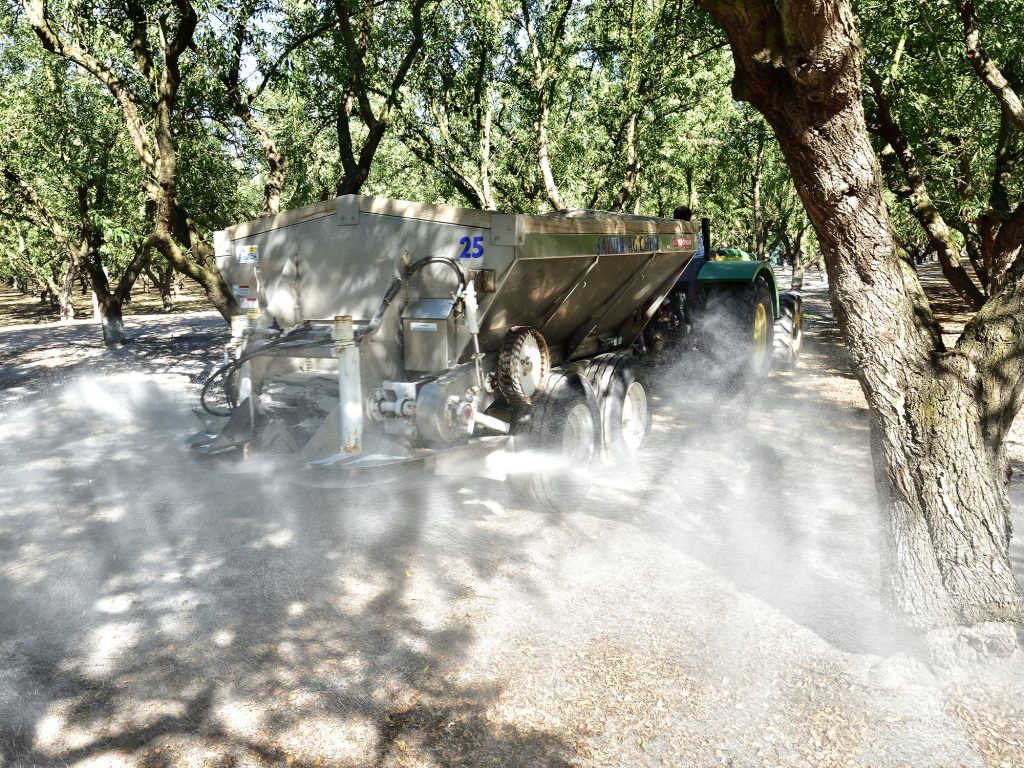