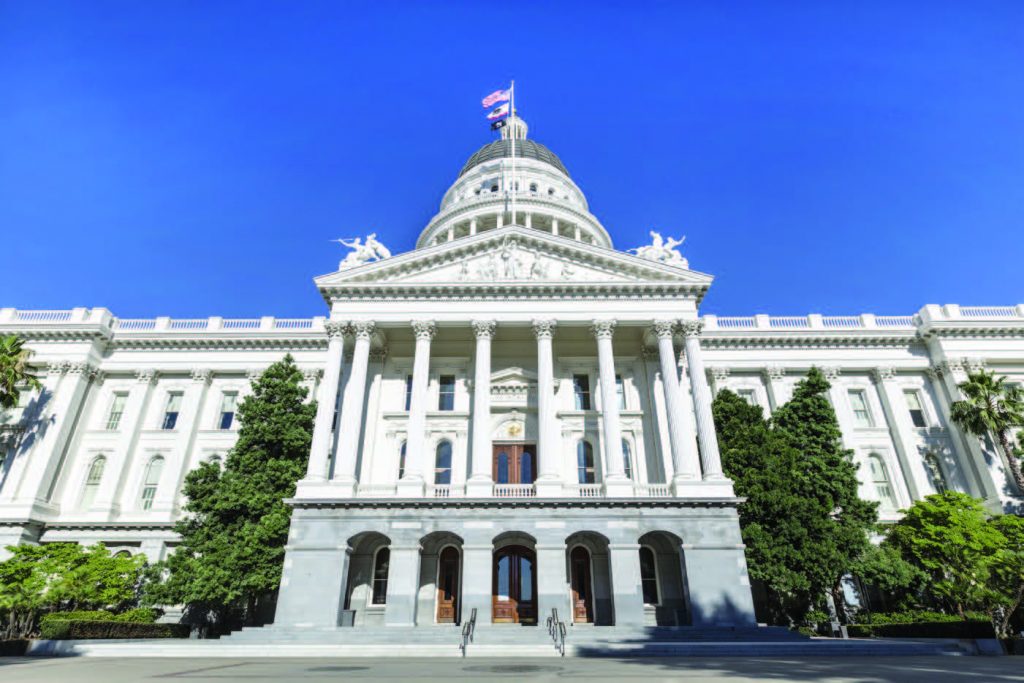 Assembly Bill 2757, also known as the AG Overtime Bill, failed to pass California’s Assembly on June 2, signifying a significant win for California Agriculture. After speeches from 16 different legislators and an hour of debate, the bill did not receive the 41 votes needed to pass and advance to the Senate.

Through the hard work of industry advocates and the farmers and ranchers who contacted their legislators and expressed their concern, the bill was able to be defeated.  Because of a united agriculture front, the state’s legislators were able to understand the severe consequences of AB 2757 and thus vote against it.