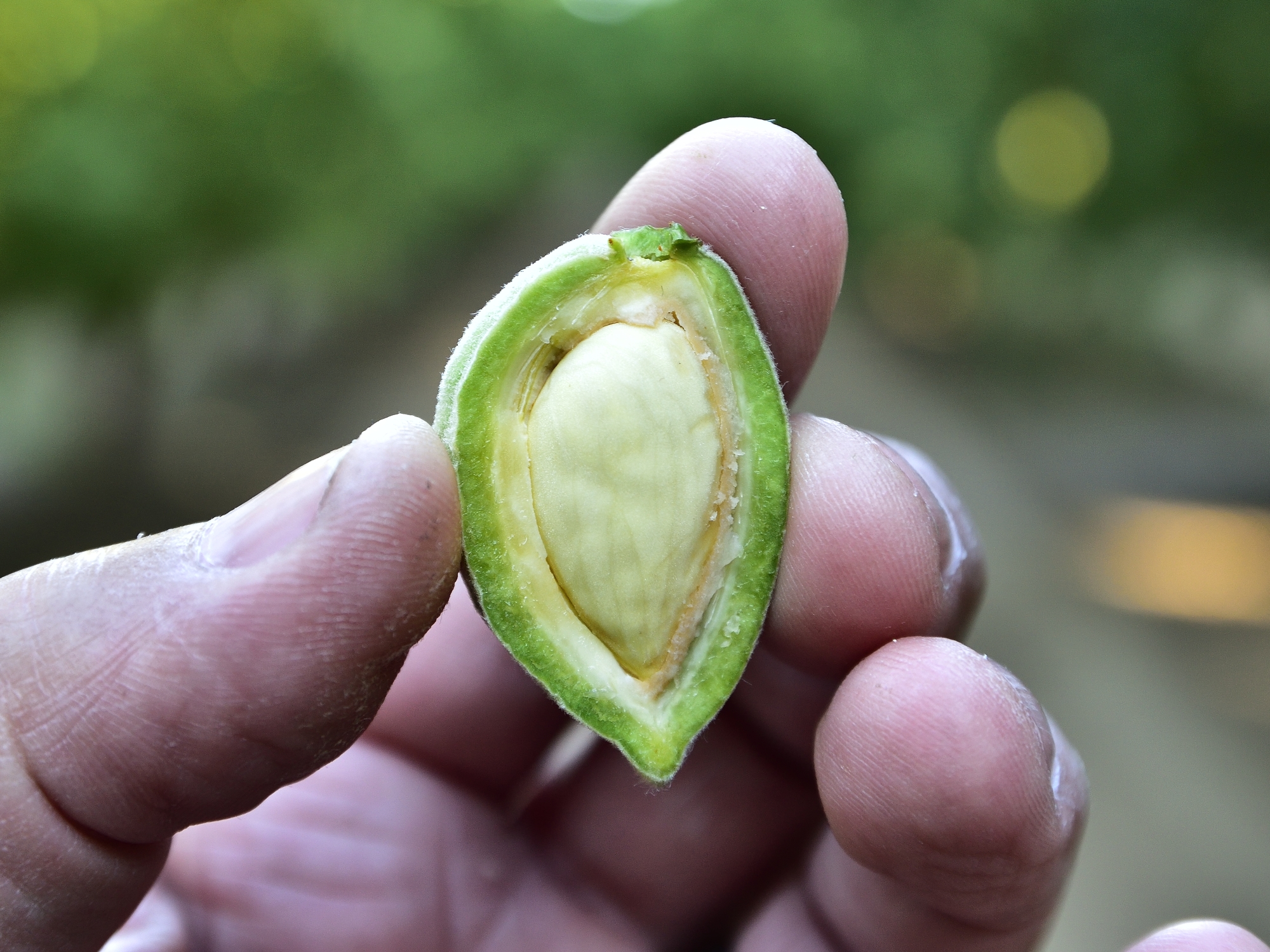 This report covers conditions and observations made between Monday, June 1 and Sunday, June 28, 2020. The next scheduled report will be posted on Monday, August 3, 2020. In the event of any significant occurrences prior to that date, this site will be updated as soon as possible.

Clear skies and hot temperatures accompanied the Summer transition in California’s Central Valley. Daily maximum temperatures peaked on two occasions during the period, reaching over the century mark during first week of June and again during the month’s final week, with highest temperatures reported at 105 degrees. A more moderate peak in the mid and upper 90’s was also experienced at mid-month. Meanwhile, morning lows followed a more stable pattern, with readings widely reported in the mid and upper 50’s to mid-60’s. The hot conditions were also accompanied by winds of 10 to 15 mph, which were reported in many areas of the valley, magnifying orchard moisture requirements.

Growers spent much of June working to meet their orchards water needs while also preparing for the upcoming harvest. The high temperatures and breezy conditions drove much of the activity during the period. Growers have been able to access sufficient water supplies so far this year and have largely been able to meet their orchards irrigation needs. As a result, observers in all areas are reporting that orchards remain in good condition, in spite of the hot temperatures. Weed control activities remain constant during the summer as growers work to maintain or prepare the orchard floor for harvest. Vegetation within the orchard must be mowed close to the ground prior to shaking in order to provide for an efficient harvest. Mowing must also be accomplished ahead of the harvest in order to provide enough time for the residue to breakdown.

Some growers in the southern San Joaquin Valley have noted low populations of web spinning mites, which can be exacerbated by the heat. Fortunately, predator populations within the orchards have been able to hold the mites below damaging levels and treatments have been avoided so far this season.

As may be seen in the photos accompanying this report, the first signs of hull split of the Nonpareil can be found along the west side of the valley. Growers have begun applications of ant bait targeting problematic species, intending to reduce populations below damaging levels prior to the harvest. With the initiation of the hull split, treatments to control Navel Orange Worm are being scheduled. Growers along the west side of the valley, which typically runs ahead of the balance of the region are reporting that they will begin full orchard treatments during coming week. Some have begun treatments to edge rows, which split ahead of the remainder of the orchard. Growers along the Highway 99 corridor and along the east side are also expecting to begin treatments shortly.

With the start of the hull split, huller/sheller operations are also preparing for the coming harvest. Shaking is expected to begin in the most advanced orchards along the west side of the valley during the third week of July, meaning that the first deliveries of in-hull product could be arriving from the orchards by the end of the month. All are planning on a smooth and efficient harvest. 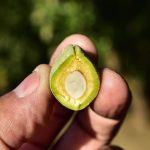 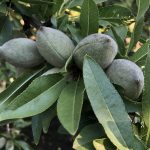 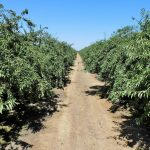 Nonpareil and Monterey in Madera County 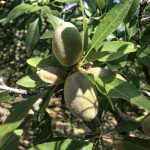