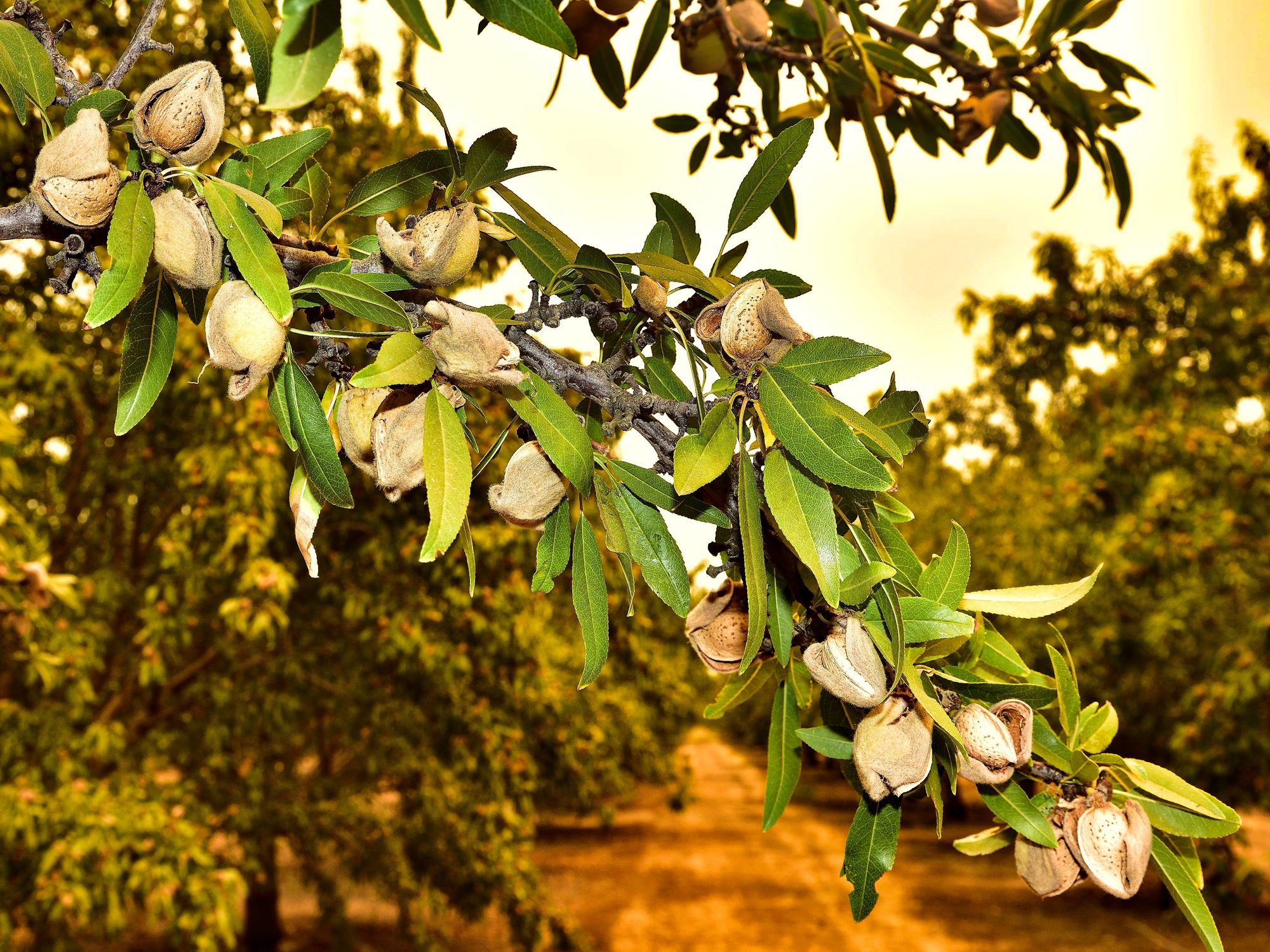 This report covers conditions and observations made between Monday, August 3 and Sunday, August 30, 2020. The next scheduled report will be posted on Monday, September 28, 2020. In the event of any significant occurrences prior to that date, this site will be updated as soon as possible.

Heat and humidity provided a high degree of discomfort during August in the Central Valley, with smoke-filled skies compounding the uncomfortable conditions. Following a very brief respite at the start of the period, when daily maximum temperatures dipped into the mid and upper 80’s, readings climbed rapidly above the century mark, peaking as high as 110 degrees for several days at mid-month. In concert with the high temperatures, moisture flowing northward from two dying weather systems streaming from Baja California drove humidity levels to abnormally high levels.

As has been widely reported, the unstable conditions generated widespread thunderstorms that brought showers to the west side of the Central Valley on Sunday, August 16th. These storms generated thousands of lightning strikes, spawning widespread fires in the coastal mountain areas bordering the west side of the valley. While the fires have not directly affected the orchards, heavy smoke has covered the valley for much of the remainder of the period, subduing the sunlight reaching the ground and dropping a light coating of ash over the majority of the Central Valley.

Morning low temperatures provided little relief from the daily highs, with readings widely reported in the 60’s and 70’s during much of the period and dipping only into the lower 80’s during the hottest phase of the month.

As the period concluded, harvest operations are running as rapidly as possible in all areas of the Central Valley. While grower’s efforts have been running at a feverish pace, the velocity of crop coming from the orchards has been hampered by the heat, humidity and smoke-filled skies, with the conditions creating a combination of problems for growers and huller/sheller operators in all growing areas.

The combination of slow drying, high temperatures and compressed maturity has resulted in a complicated harvest.

Reject levels in the crop received thus far have been quite good, with very little evidence of Navel Orange Worm, NOW. Pest Control Advisors are reporting that egg laying by the third flight of NOW moths has begun and observers have noted the presence of Pinhole damage, produced by the newly hatched NOW larvae as they burrow into the kernel shortly after hatching.

Harvest operations will continue over the coming weeks. The flow of crop from the orchards will progress as rapidly as conditions allow as growers work to complete the harvest. 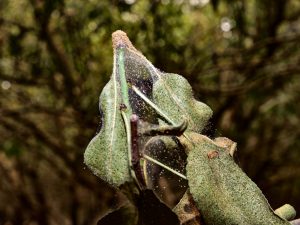 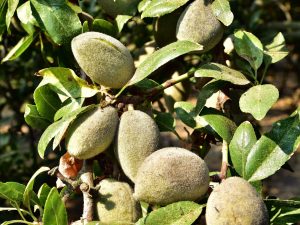 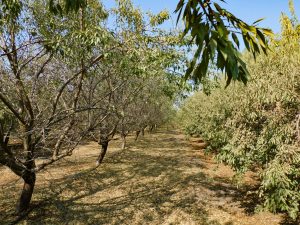 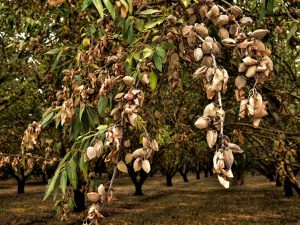 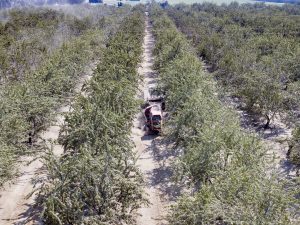 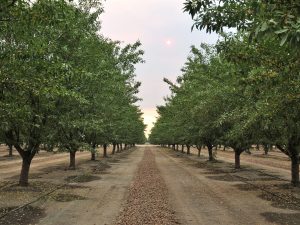