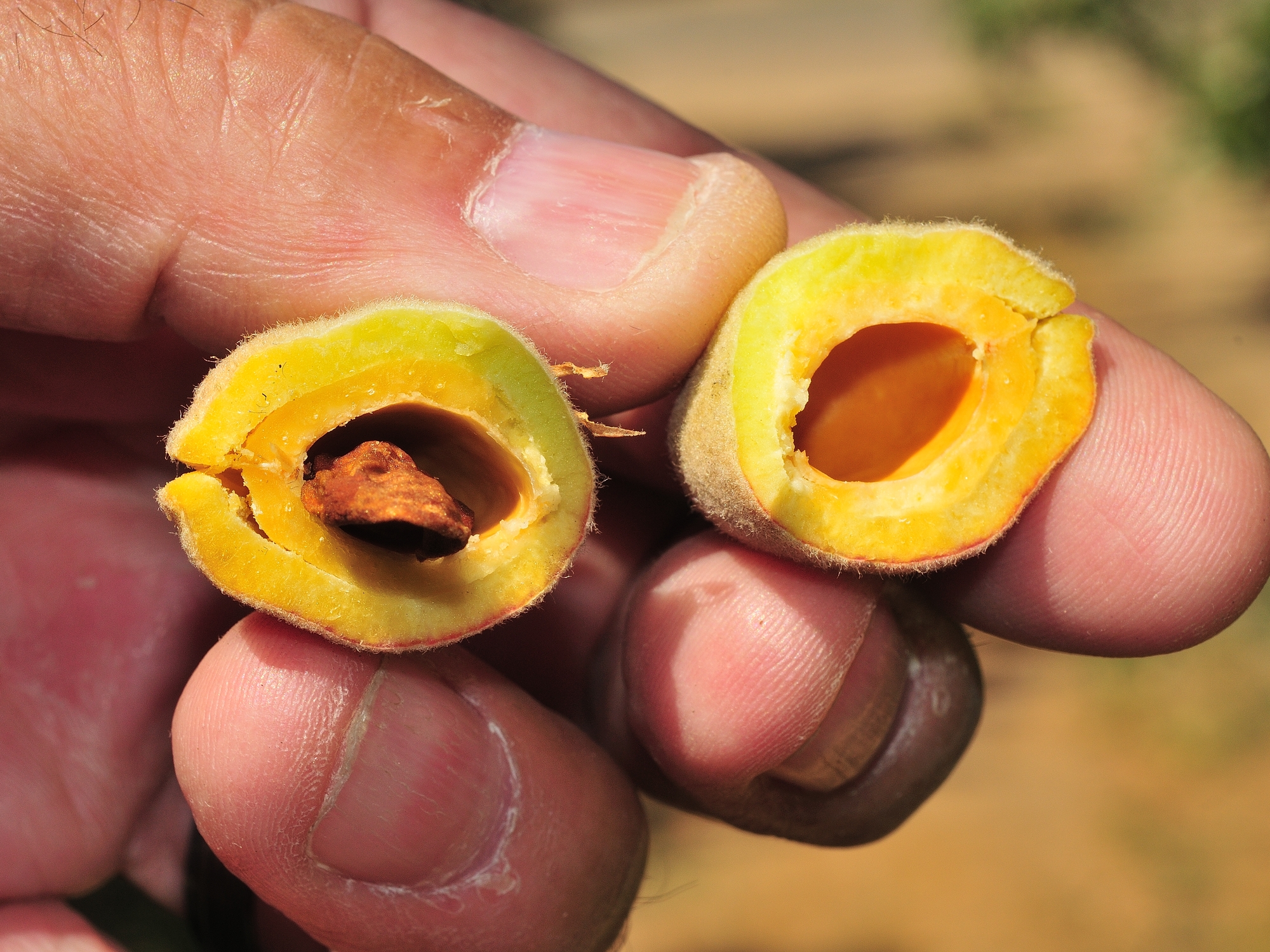 This report covers conditions and observations made between Tuesday, June 1 and Sunday, June 27, 2021. The next scheduled report will be posted on Monday, August 1, 2021. In the event of any significant occurrences prior to that date, this site will be updated as soon as possible.

Hot, windy days dominated the weather during June, punctuating the Central Valley’s transition from Spring to Summer. Daily maximum temperatures peaked at or slightly above 100 degrees in the period’s opening week and again between the 17th and 21st, topping out between 105 and 110 degrees in the hottest locations. Daily highs were much more comfortable between the 7th and 17th, with readings reported between the mid-80’s and mid-90’s. While hottest temperatures were recorded in the southern San Joaquin Valley, reported temperatures in the Sacramento Valley were only a few degrees lower. Winds ranging from 10 to 20 mph blew on nearly every day, compounding the heat’s impact, driving water requirements, and complicating grower’s efforts to complete necessary orchard tasks.

Water management, vegetation management and preparations for the hull split dominated growers’ efforts during the period. The high temperatures, which in extreme cases set a few new daily records, combined with the winds to drive orchard water requirements throughout the Central Valley. As noted in previous reports, the majority of growers are working with limited water supplies this year. At a minimum, weekly and for many, daily evaluations and calculations are required to determine the proper timing and volume of each irrigation. The goal is to minimize stress on the crop and tissue that is differentiating into flowers for the next crop. For some, the available water supply is simply not sufficient to meet needs. As an example, deliveries by the Fresno Irrigation District will end on June 30, while deliveries by the Madera Irrigation District, which began on June 21st are expected to run for four to five weeks. In both cases, insufficient supplies of surface water must be augmented by water purchased from other sources or by groundwater from privately owned wells.

As may be observed in the photos accompanying this report, hull split has begun along the west side of the Central Valley and in many areas of the southern San Joaquin. Split was first noted in the Nonpareil, with blank nuts in the Independence variety observed during the final week of the period. Blanks, nuts with a fully developed hull and shell, but no kernel, typically split one to two weeks ahead of the mature, “sound” nuts.

With the start of the hull split, growers are turning their attention to their last opportunity to reduce losses inflicted by Navel Orange Worm, NOW. Several Pest Control Advisors noted that egg traps used to monitor female NOW activity and life cycles experienced a significant increase in egg counts during the final week of the period. Female NOW are drawn by the aromatic compounds produced by the splitting hulls, where they lay the eggs within the suture. Upon hatching, the tiny NOW larva burrow into the kernel, rendering it unfit for consumption. Growers with orchards exhibiting split began treatments during the last week of the period. Those with advanced split have treated their entire orchard, while others have opted to first treat the edges of the orchards presenting the greatest percentage of splitting hulls. Ultimately, treatments will be made over the entire orchard using ground rigs or aircraft to time treatments to match the greatest period of susceptibility.

PCA’s in the central and eastern areas of San Joaquin County have also noted unusually high catches in Peach Twig Borer traps, an insect that has not been a significant issue for quite a few years. Growers and PCA’s in the southern San Joaquin Valley and along the west side of the Sacramento Valley have reported increasing populations of Pacific and Two-Spotted Spider Mites, which feed on the leaves and can defoliate trees if infestations build to excessive levels. Orchards under the greatest water stress are more susceptible and observers have noted that those under the greatest pressure received treatments during the period, while most growers have opted to delay action until NOW treatments are made to save a pass through the orchard. In many cases, mites can be held in check by Six-Spotted Thrips, an insect predator that feeds on adult mites and mite eggs. Lacewing larva can also attack mites and their eggs and are found in nearly every orchard. Unfortunately, the hot temperatures tend to make the almonds leaves more susceptible, while also driving the spider mite’s life cycle forward, increasing the mite population.

Temperatures were on the rise throughout the Central Valley as the period concluded. Forecasters are calling for daily highs to be at or over 100 degrees for the coming week.